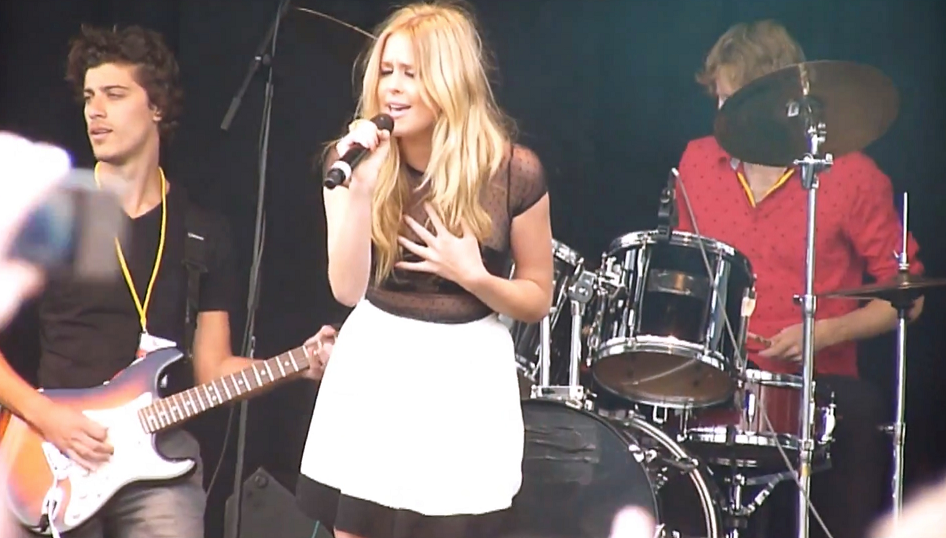 Mike has been a session guitarist for a number of years, and is equally at home playing live or in the studio. Due to the fact he is an accomplished guitarist Mike is able to master many different styles from Rock and Roll or melodic Country to snappy Funk Rhythms or tight Pop grooves.

During his career as a musician Mike has been involved in many exciting session projects- playing with performers such as Ricky Wilson on TFI Friday and Diana Vickers in concert are two highlights! He has also been involved in various TV projects and adverts including BBC 3’s ‘Uncle’, performing with Sam Bailey on the X Factor and playing in last Christmas’ H & M advert.

As well as being a confident live performer, Mike is equally at home in a recording studio where he has worked with Alex Van Soos (All Saints, Seal & Atomic Kitten), Mike Horner (The Prodigy, Shakira & Bloc Party) and Mike Chapman (Blondie, Suzi Quatro) to name a few.

If you are looking for a charismatic live performer or a solid all round studio musician to add that special something then please get in touch. 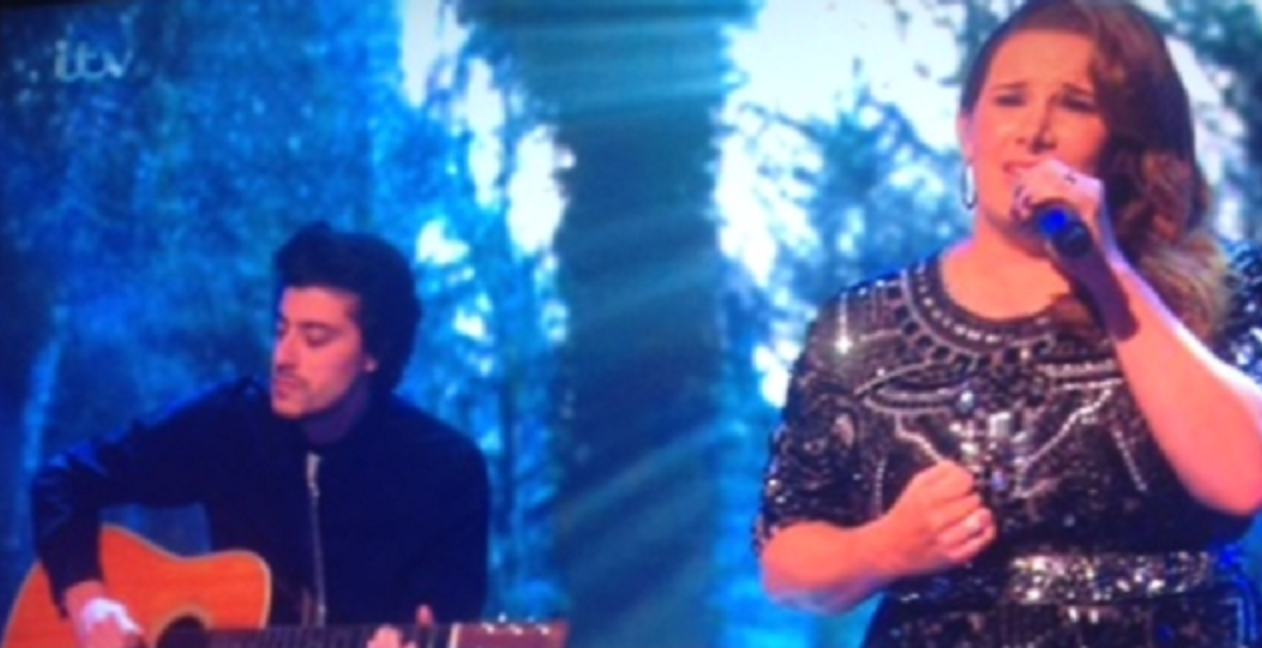 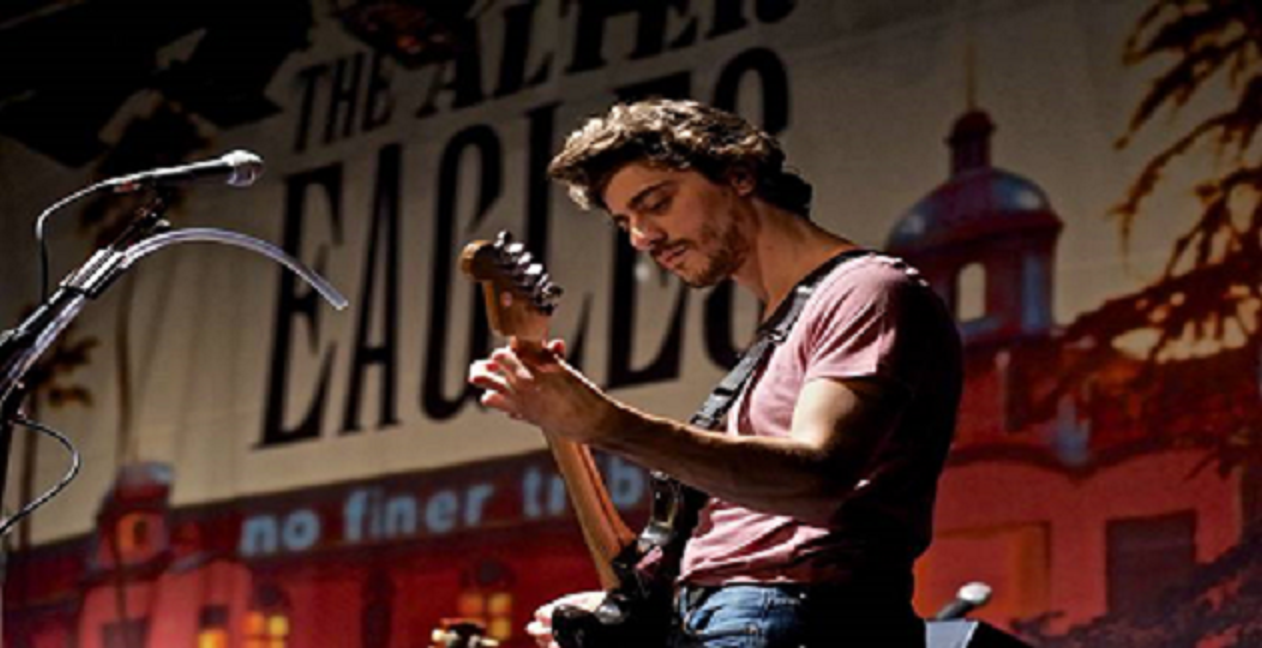 “Mike has stepped in and covered on Guitar on many occasions with www.globand.co.uk since June 2014. He has always been highly professional, reliable and has a great attitude. Mike is highly versatile with his playing and backing vocals skills.
He is a dynamic performer and really enjoys playing and this comes across in the performances which really connects with the audience. It is always a real pleasure working with Mike and I am always confident he is able to deliver on every performance.”

“Mike’s an accomplished and versatile guitarist, equally at home with acoustic finger picking, country licks, blues and rock. We’re delighted to have him in the Alter Eagles.”

“We brought in Mike as principal session guitarist for about two thirds of the tracks on a recent commercial album release at Crown Lane. His ability to understand his role in the big picture was apparent from the beginning, and his flexibility at both providing creative input and adhering to our suggestions made the whole process a dream. I would recommend Mike both for attitude and for the rich creativity that he brings.”